The old Chardon’s Corner pharmacy gets a makeover

When the opportunity arose to purchase the four shops next door on Ipswich Road, the Matthews Family wasted no time securing the site, after all, they had the perfect tenant all lined up.

For the past five years, half of the 38 person Matthews Team have worked across busy Ipswich Road after outgrowing the existing corner site.

Body Corporate Management has always been an important and large portion of this family business. The increase in unit developments throughout Brisbane has seen the department grow very fast over the past 10 years, a trend that it seems will continue.

The shops at 674 Ipswich Road were recently occupied by the African Market and were once home to long-standing tenants, both Pharmacists dating back to the late 1920s. William Cadden ran the pharmacy from around 1928 followed by his nephew Doug Cadden. Next Rob Coombs and his wife Alison took over the pharmacy and also developed photos as a Kodak development agency for many years.

As a family who appreciates history, we felt it was important to acknowledge the previous tenants who have been our Chardon’s Corner neighbours for over 87 years.

In the newly renovated kitchen is the old Chemist sign from the Coombs store, along with a collection of old bottles from the pharmacy on display.

In the new double-glazed windows, Matthews has on display another series of heritage photographs from the south side of Brisbane, alongside old advertising write-ups from the newspaper depicting the many and varied properties for sale and for rent over Matthews’ long history.

Watch the before, during, and after video here! 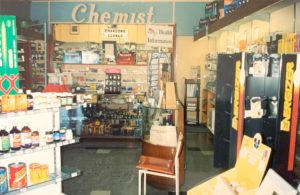 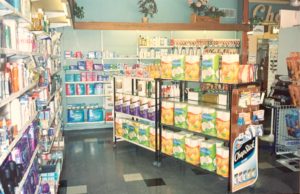 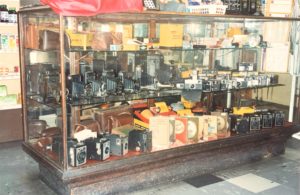 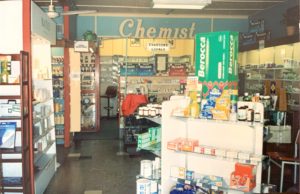 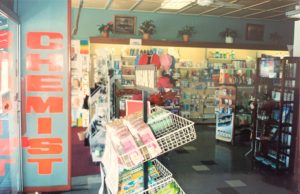 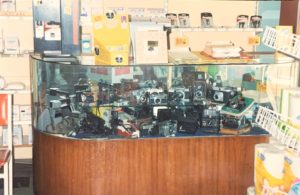 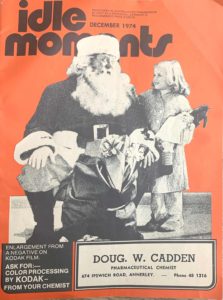 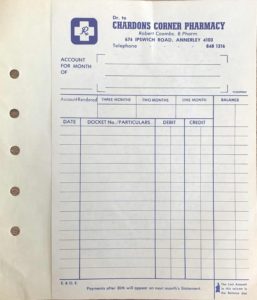 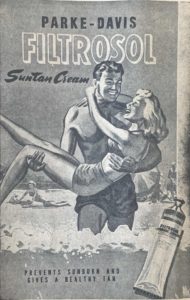 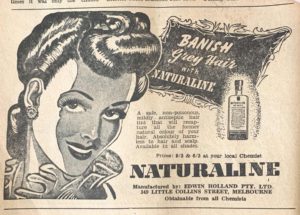 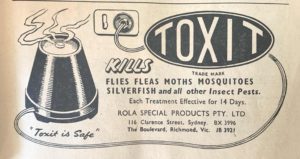 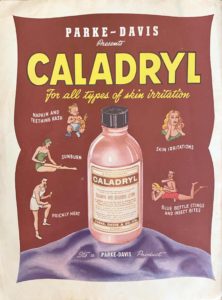 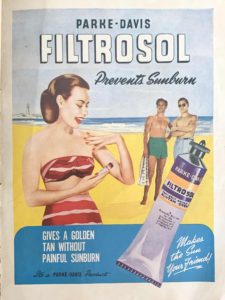 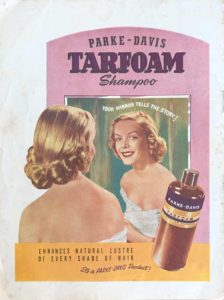 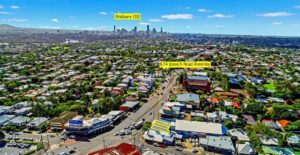 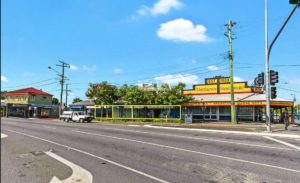 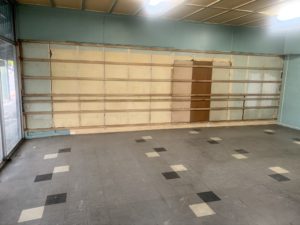 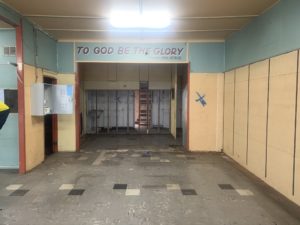 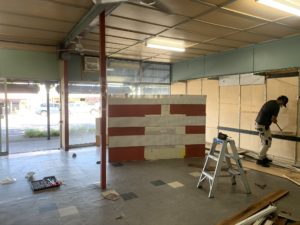 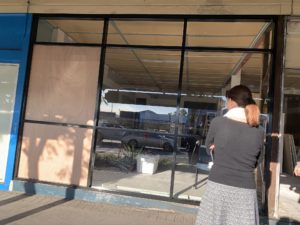 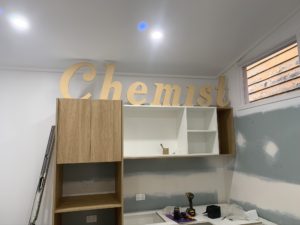 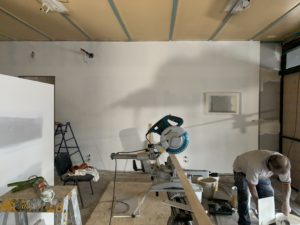 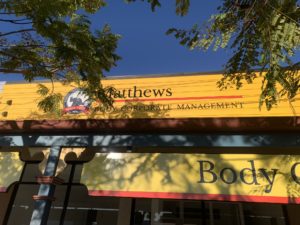 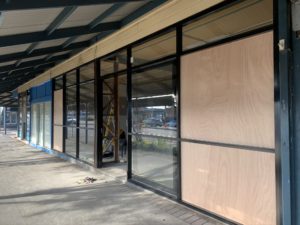 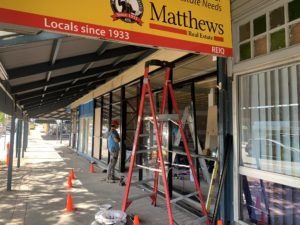 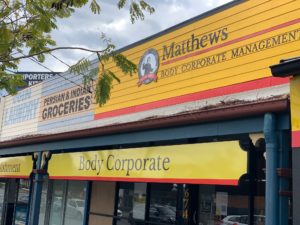 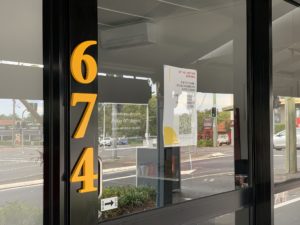 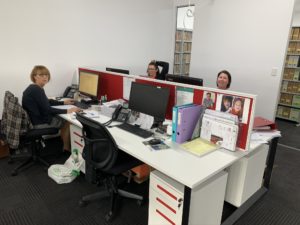 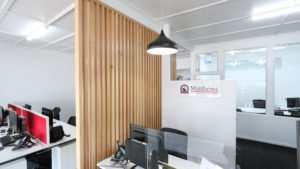 Trust Matthews Real Estate, with over 87 years
experience in the Brisbane property market.